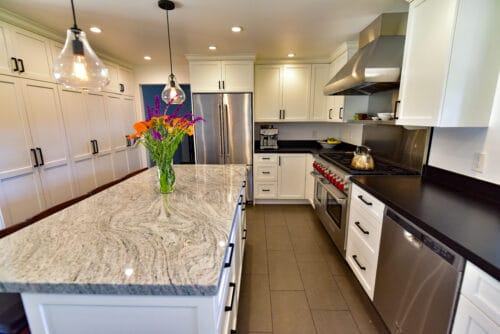 Balance in the kitchen space

Los Olivos is in the Santa Ynez Valley. Sometime around 1880, on a bluff overlooking Alamo Pintado Creek, just north of the town of Ballard, a two-story house was built, with a wide, covered front porch and neatly symmetrical arched windows in the center gable, situated on prime farmland. It became the property of twenty-two-year-old Alden March Boyd, of Albany, New York, when he paid $8,000 for about 157 acres together with the home in 1885. He planted five thousand olive trees, and called it Rancho De Los Olivos. The 1880s were a boom time for California. In 1887, the railway line extension from Los Alamos was completed. The developers of the narrow-gauge railway first named their town El Olivar, then El Olivos, and finally Los Olivos, after Boyd's nearby ranch. To learn more about this distinct area please visit the Town of Los Olivos website here.

Elite Home Services is a local residential General Contractor, Remodeler and Handyman that would enjoy the opportunity to help you with your Los Olivos home improvements.

The picture on top shows a remodeling project we did for our clients in Los Olivos neighboring Carpinteria.

And the image that follows shows a kitchen remodeling project from Los Olivos neighboring Santa Ynez.

Following below you will see a bathroom remodeling project from Los Olivos neighbors in Santa Barbara. 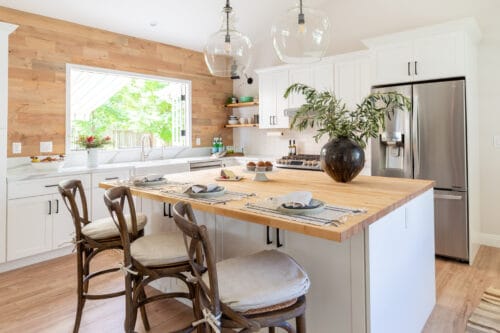 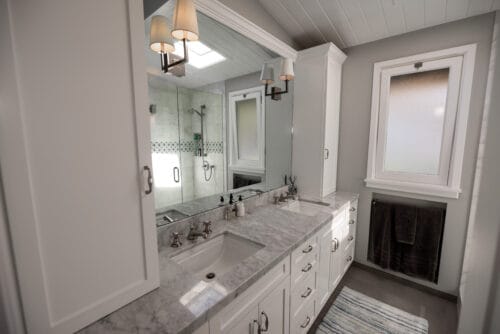 The next images are from Los Olivos neighbors in Santa Barbara and Goleta.  The first highlights an upgraded galley kitchen.  The second kitchen remodeling project shows walnut stain cabinets contrasting with a white quartz. 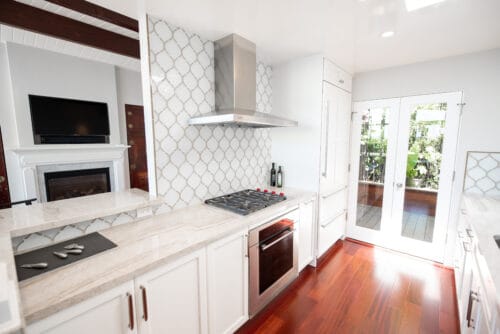 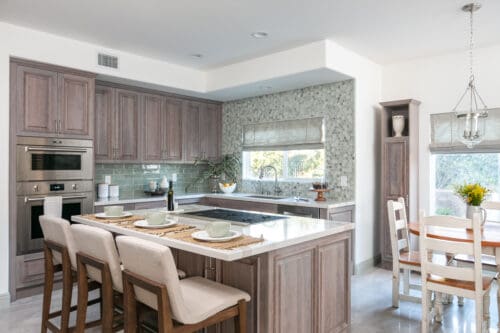 Contact Elite Home Services today so that we can schedule an appointment to help make your Los Olivos Remodeling dreams come true.